IS IT IN THE BLOOD?

People often ask me how on earth I came to be doing what I do. 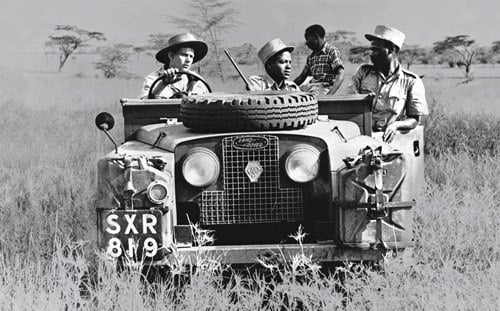 I think my life’s journey and my own yearning to live out my dreams, imagination and creativity has led me to this place in present time. But I also believe that my ancestry had a big part to play in it. Genetics certainly do have a role to play and it seems mine contain a good dose of Africa in those cells.

My dad’s family were Karoo farmers – they hailed from England and settled in South Africa along the Cape east coast adjacent to the Baviaanskloof / Steylerville region to work the land. On my moms side, The Ball family, hailed from England and arrived to mine Africa’s riches, from diamonds to gold. My moms mother (a Louw) hailed from Dutch settlers dating back to the mid 1600’s. This diverse heritage combines to create a typical South African profile – but more specifically, blends in such a way that adventure runs through my veins!

Quite frankly, any settlers who came to Africa between the 1600s and 1800s were true pioneers. This 400-year-old legacy is immensely valuable in creating an understanding of southern Africa and the ways of its people. The six-month boat journey from Europe kept many would-be settlers away, so those who were brave enough to embark on such an epic voyage were pretty daring. Can you imagine the confront these folk had?

Karoo farmers had to learn just what was needed to keep a farming enterprise viable in the harshest of semi desert conditions – regardless of the challenges nature threw at them. In my opinion, this makes them true entrepreneurs. And, when you think of the various wars that ravaged southern Africa since the time of their arrival, whether it was with warring Xhosa or Khoi San tribes, or Boer-on-Brit fighting over the treasure chest that was discovered resulting in two bloody wars, it’s obvious that many of us have that heritage and still carry the legacy of adventure within us to this day.

I know this is true for my own family: the spirit of adventure has spread this Hayward clan far and wide! One of my daughters, Olivia, is a fashion photographer and publisher who lives in Sydney, Australia. Sheila, another, lives in Tasmania, and is a mom and qualified life-skills teacher. Leila lives and works in her own business in Johannesburg, and Roxane is an actress who spreads her wings as often as possible to fly off somewhere exotic for her next acting or modelling role. Each of my daughters had their turn at Hayward’s Grand Safari Company and played great supportive roles on many, many safaris. It’s been fantastic to create a lifestyle that includes the people I love so dearly. My children grew up on the back of Land Rovers and experienced some of Southern Africa’s most exotic game reserves. They always joined us when we went off to rate lodges (as consultants under the banner of Secluded Country Lodges) and so the travel adventure bug bit early and deep into their hearts. Each of them has gone on to run their own successful businesses and explore other corners of this beautiful planet. 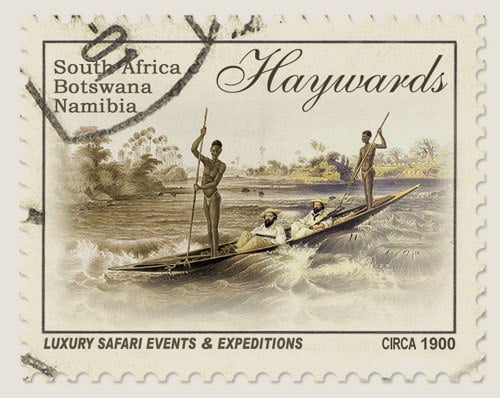 So, that’s how I ended up doing what I do – in many ways I was destined to do this. With a family heritage so rich in travel and adventure, is it any wonder? What makes it even more adventurous though and keeps us all coming back for more, is the fact that Africa is still untamed and wont conform to all of our expectations yet She still offers unexplored territory, culture and diversity. Do you find this to be true?

If you are living in southern Africa right now, you probably have a history of exploration as rich and diverse as mine. 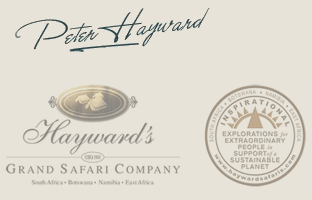